As I scrolled through my Facebook news feed, I discovered the following artwork here, being shared by the page, “Daily Update On the Moral Status of Abortion,” and originally posted it to my own wall, along with commentary…

“Not being dismembered is a human right” 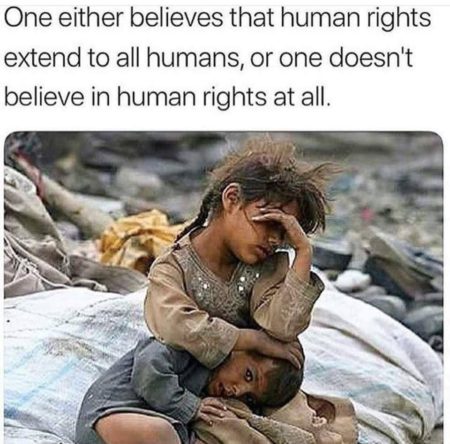 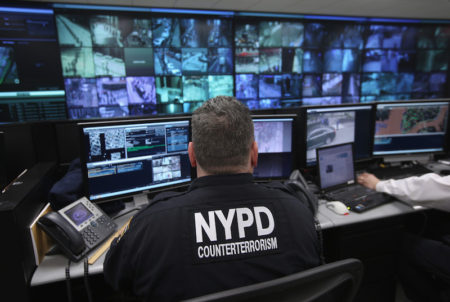 As I scrolled through my Facebook news feed, I discovered the following artwork here, being shared by the page, “Anarchyball,” and originally posted it to my own wall, along with commentary… 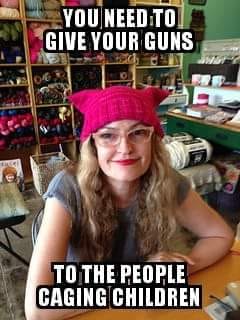 “You need to give your guns to the people caging children”

My Commentary: Her thinking cap appears to be cutting off the oxygen to her brain! 😮