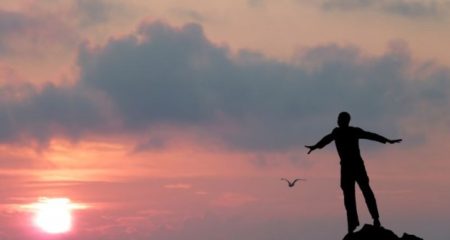 Marilyn W.: SELF ASSESSMENT: I ask myself, and myself asks, “Why do you POST, LIKE, & MAKE so many comments on FB?” So the 3 of us (ME, MYSELF & I) met. This is what we came up with at our board meeting. Seeds of hope are being planted when we sow positively into the lives of others. Lives can, will, shall be changed when you use the Word of YAH (GOD) The Most High. Keep PUSHing the TRUTH & many shall be set FREE. OH! The smell of FREEDOM, there’s NOTHING like it!!! “And they praised the God (YAH) of their fathers, cause HE had given them FREEDOM & LIBERTY. ” –Genesis 4:62 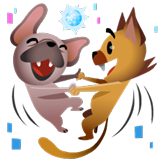 Marilyn W.: Hang-up me with my FB Friends!

Marilyn W.: Rayn, in other words: Pause and THINK about that! Meditate on this tidbit…

As I scrolled through my Facebook news feed, I discovered the following artwork here, being shared by the page, “Truth Network,” and originally posted it to my own wall, along with commentary… 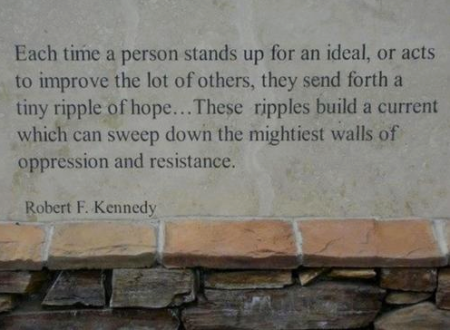 “Each time a person stands up for an ideal, or acts to improve the lot of others, they send forth a tiny ripple of hope… These ripples build a current which can sweep down the mightiest walls of oppression and resistance.” – Robert F. Kennedy

My Commentary: Indeed! And, every time an individual shills for centralized government, the wall of oppression rises!

“Statism: the world’s most popular religion”

My Commentary: ” ‘Faith’ is a fine invention
When Gentlemen can see —
But Microscopes are prudent
In an Emergency. ”
– Emily Dickinson

Change You Can Believe In (by Eric J. Garcia)

If you were seduced into Obama’s Illusion of “hope” and “change” and actually voted for him, under the false impression that he would actually END AMERICA’S WARS… it’s finally time to finally admit that YOU WERE NOT “FOOLED” or “TRICKED” by this man!!! YOU JUST WEREN’T PAYING ATTENTION!!!!

“If we have actionable intelligence about high-value terrorist targets and President Musharraf will not act, we will.”

Obama even went as far as saying:

“We must not turn a blind eye to elections that are neither free nor fair – our goal is not simply an ally in Pakistan; it is a democratic ally.”