The following correspondence originally took place upon the Facebook wall of family, after I posted artwork being shared by the page, “I Don’t Trust the Government”… 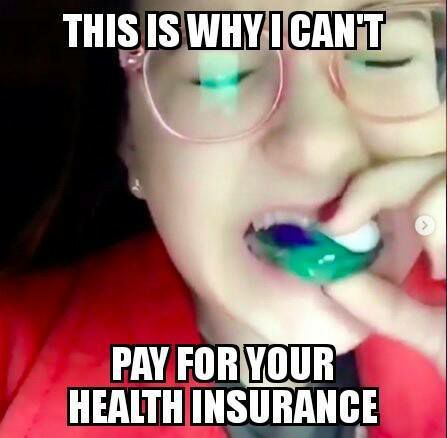 “This is why I can’t pay for your health insurance” 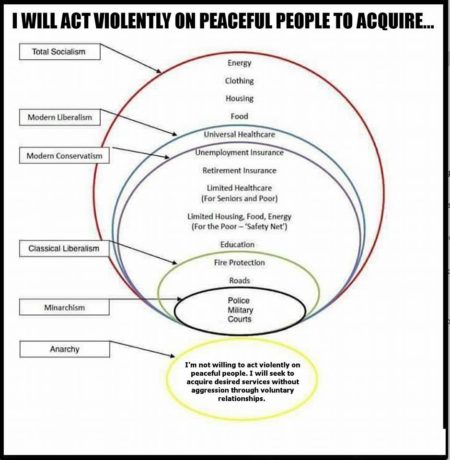 My Commentary: 50 Shades of Tyranny. Enter through the narrow gate, and embrace the Law of Liberty. 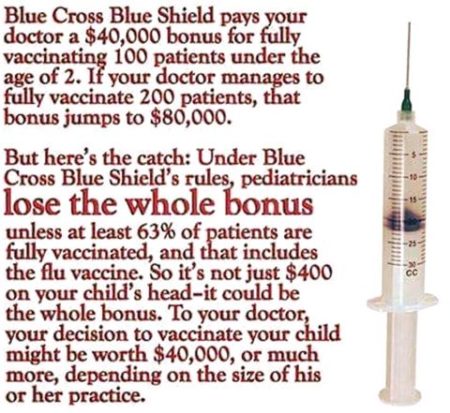