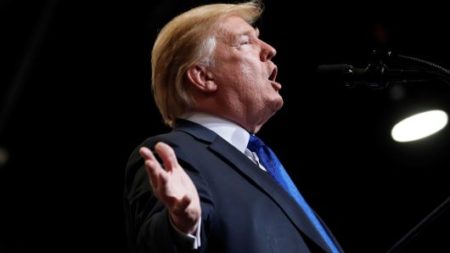 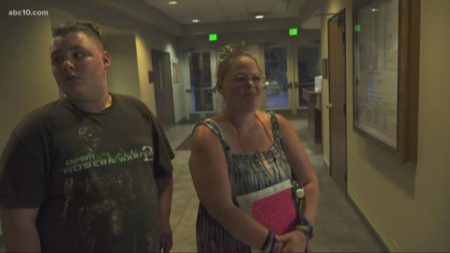 As I scrolled through my Facebook memories, I discovered the following artwork here, being shared by the page, “Voluntaryism is Freedom,” which I originally posted to my own wall in June of 2016, and decidedly re-shared it, while adding a commentary… 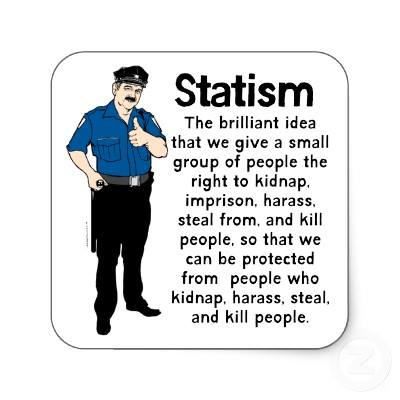 My Commentary: Critical thinking is mandatory in the quest for enlightenment.

(note: though I previously shared a slightly different version of this artwork in April of 2014, within my post, “The Ridiculous Logic of Statism,” I still felt compelled to offer up an alternative commentary when I saw it again, due to the inspiring nature of these words) 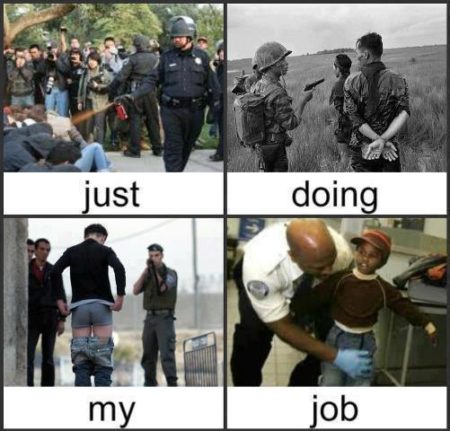 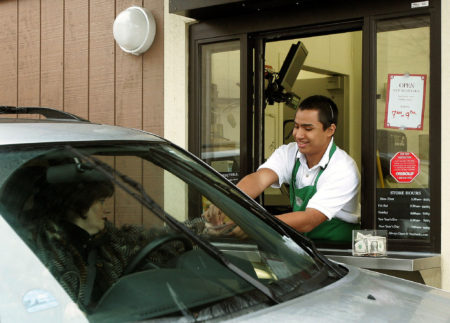 (Brent Johnson) Last month, a bill was introduced in the state Legislature that caused some to worry they may soon be ticketed for drinking coffee behind the wheel.

On Thursday morning, the state Assembly transportation committee will discuss that measure and two similar bills as it holds a hearing to consider how the Garden State can crack down on distracted driving.

The panel will also hear testimony from the National Transportation Safety Board on an issue that data shows has become a leading cause for fatal care crashes in the age of cell phones and other gadgets.

My Commentary: Victimless pre-crime “laws”: providing agents of the State the “legal” pretext to accost otherwise innocent and peaceful people, in the hopes of extorting them “for their safety.” Question or resist this injustice, and you will be beaten, arrested, thrown into a cage, and/or murdered.