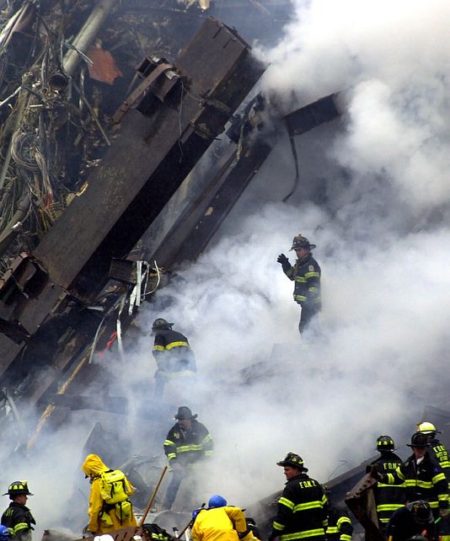 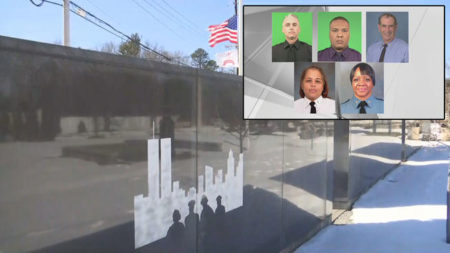 Ever heard about the “meteorite”? This anomaly is a physical impossibility in regards to the revolving “official stories,” because jet fuel cannot reach the temperatures required to melt structural steel beams…

WTC was Exposed to Temperatures as Hot as the Inner-Earth: