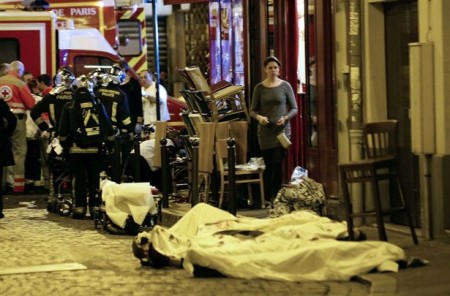 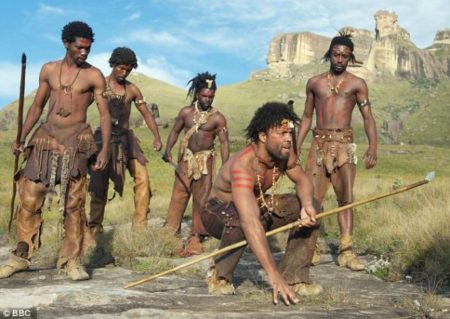 “A day before the Paris attacks that left at least 120 dead and the country in lockdown, suicide bombings in Beirut on Thursday left 43 dead and 239 wounded. According to a terrorist who survived, the attack was reportedly carried out by an ISIS cell sent to Lebanon from the group’s stronghold in Syria.

The explosions took place in the southern part of the city near a busy open-air market in the Bourj al-Barajneh district. A number of ISIS-linked Twitter accounts have claimed responsibility for the attack, though nothing could be independently confirmed, according to CNN.”

Donna M.: actually…outside of the USA… we did hear about it.

Erica D.: I’ve heard that European media is more likely to cover violence (both domestic and foreign) that has targeted primarily people of color.

Kis B.: Kenya was an error for some reason it came up in a few places as breaking news but it happening in April.

Rayn: Interestingly enough, not a single Individual feels that the origins of ISIS are worth mentioning, either.

How the US Fueled the Rise of ISIS in Syria and Iraq:
https://www.theguardian.com/commentisfree/2015/jun/03/us-isis-syria-iraq?CMP=share_btn_fb

This is The Hegelian Dialectic, in action: PROBLEM, REACTION, SOLUTION.

Emily T.: We always seem to arm and support people who later turn out to be terrible, or who we decide we don’t like, don’t we?

Kis B.: I think because this was well known and reported when they emerged and a lot of discussion about how time and time again the US has dropped off weapons to aid their goal for them to wind up in the hands of terrorists.

The much better missiles fired at Israel last summer were all of US providence. Dropped of en massed to prolong the Arab Spring. They had never previously been able to boast they could hit any house in Israel and barring the iron dome the could. If they had wanted to they could have hit other countries too.

So I wondered why no one asked the logical question in a summer where Obama changed his mind so often where was the why would you destroy a country looking for imaginary weapons of mass destruction and not at least come pick up the dangerous crap you leave behind..

The second pressing question was why was John Kerry hovering around in Europe trying to broker peace when Egypt was filling that role.

Molly K.: I did hear about it in Sacramento, but we often hear about things like this that the rest of the country doesn’t seem to – I wonder if it’s because we’re so much more diverse than a lot of cities (apparently, we’re the most diverse city in the country, or close to)