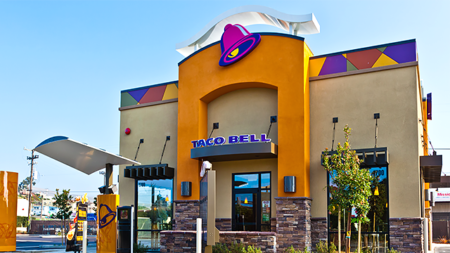 The Harris Poll, a nationwide customer survey of their favorite brands, has released its 2018 results.

The poll surveyed more than 77,000 customers in the U.S. on more than 3,000 brands to find which companies are the favorites among consumers.

Respondents weighed in on everything from printers to pizza, and the results are surprising. Here are some of consumers’ top choices. 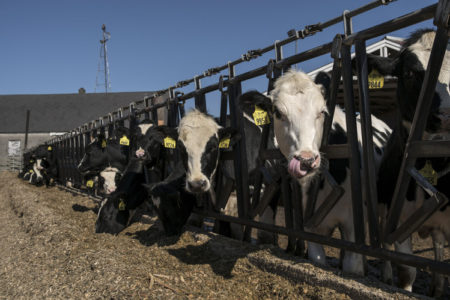 (Kelsey Gee) Farmers in the U.S. are pouring out tens of millions of gallons of excess milk, amid a massive glut that has slashed prices and has filled warehouses with cheese.

More than 43 million gallons’ worth of milk were dumped in fields, manure lagoons or animal feed, or have been lost on truck routes or discarded at plants in the first eight months of 2016, according to data from the U.S. Department of Agriculture. That is enough milk to fill 66 Olympic swimming pools, and the most wasted in at least 16 years of data requested by The Wall Street Journal.

Desperate producers are working to find new uses for the excess, like getting more milk into school lunches, and in revamped tacos and Egg McMuffins. But many can’t even afford to transport raw milk to market at current prices, which have plunged 36% on average since prices hit records in 2014.

My Commentary: No free market to speak of in America… Just a crony capitalist system of government regulations, government-induced waste, government price-fixing, and many going without food, as a result… But, obviously, the eventual solution to all of this corruption is… *drum roll* You guessed it! Infinitely more government, in the form of socialism! 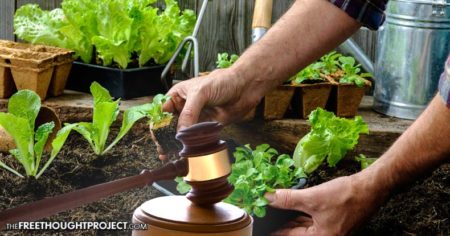