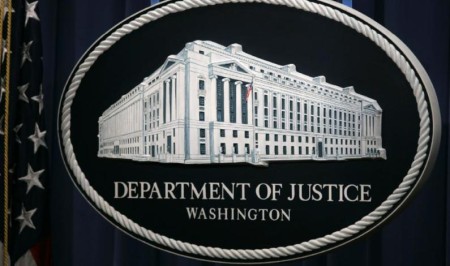 As I scrolled through the Facebook page, “Liberty Stickers,” I discovered the following artwork here, and originally shared it to my own wall, along with commentary…

Keep Your Filthy Federal Hands Off The Internet!

My Commentary: (or you will draw back a STUMP, parasite) 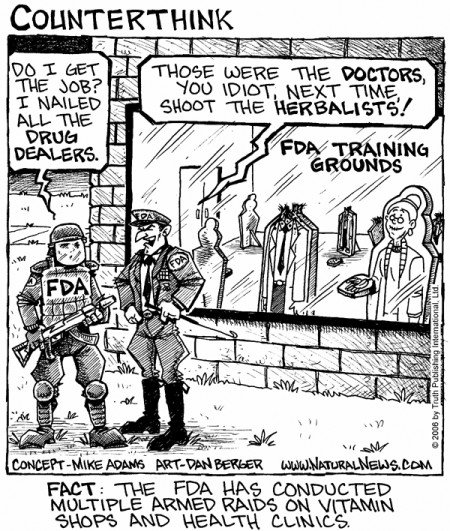