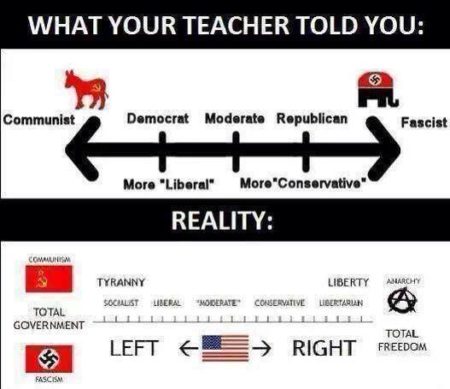 Fuck FascistBook! Add me on Minds.com!
I’ve been a member since March 2018:
https://www.minds.com/AcidRayn

Fuck FascistBook! Add me on Steemit!
I’ve been a member since August 2016:
https://steemit.com/@acidrayn 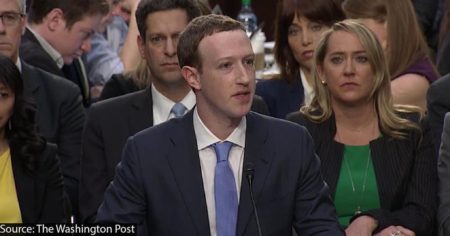 As I scrolled through my Facebook news feed, I discovered the following screenshot, being shared by an acquaintance, and originally posted it to my own wall, along with commentary…