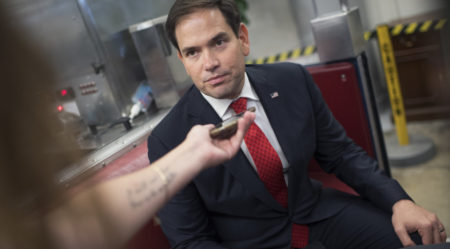 The following correspondence originally took place on my Facebook wall, after an acquaintance posted artwork from the page, “Tyranny Response Team“…

“Because you better start feeling safe”