I originally posted the following statements onto my Facebook wall… 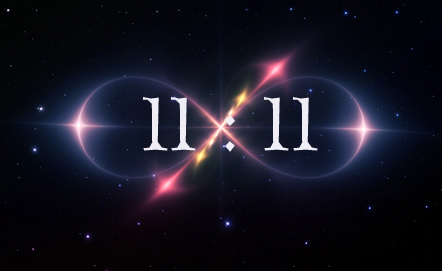 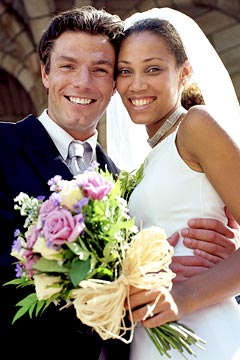 Rayn: I really don’t care which State of the Union we’re talking about, Katherine. I ALWAYS expect equality and the preservation of all natural rights in America, regardless of the will of the oppressors! (Click Here to Continue Reading This Post) →