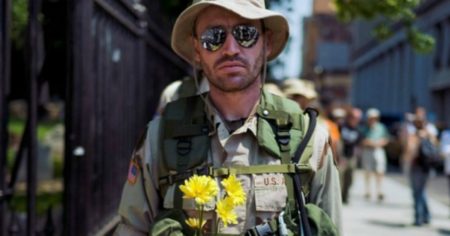 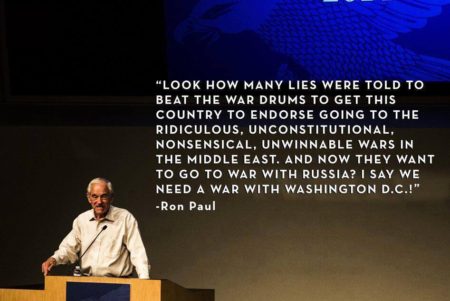 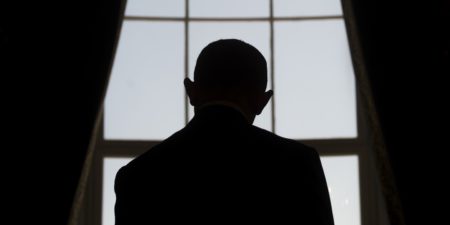 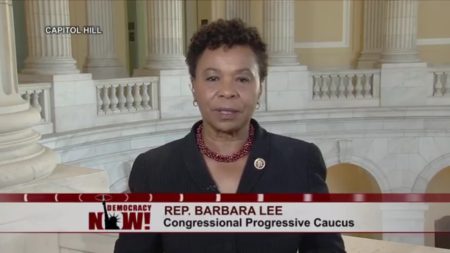 Rayn: Thank you for the link. 🙂

Jon Gold: Thank you for sharing. This is an important aspect of 9/11.