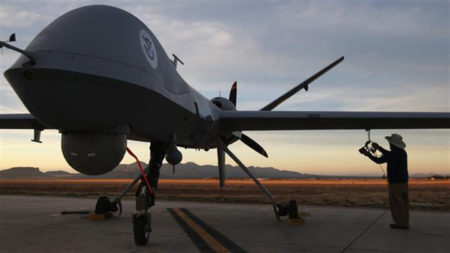 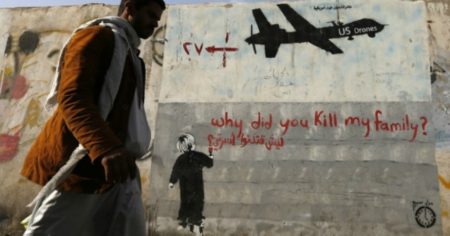 The following debate originally took place upon the Facebook wall of my friend, Damion S., after he shared a photo from my wall, which was initially located here… 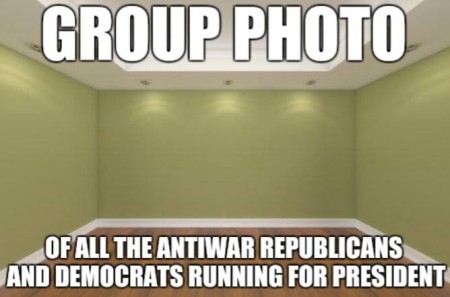 Charlie C.: #bernie has voted against the last 8 wars

Charlie C.: He’s running and he’s gonna win. Get on the train! #feethebern

Damion S.: Lol! Definitely better than anyone else!

Rayn: Bernie Sanders Says He Would Use Drones to Fight Terror as President:
http://www.theguardian.com/us-news/2015/oct/11/bernie-sanders-drones-counter-terror

Rayn: Sadly, the children of the Middle-East will definitely #feelthebern… 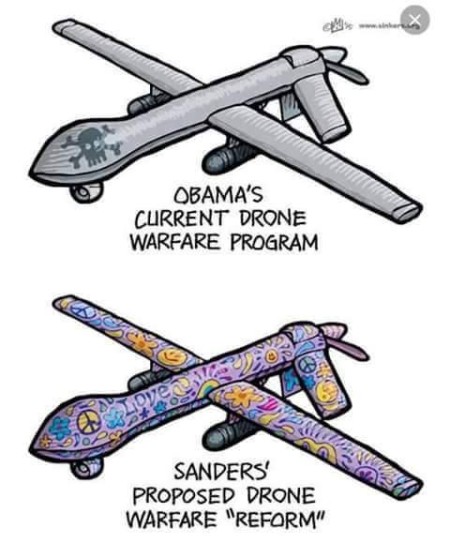 Rayn: Made a little something special, to commemorate this insightful conversation…

As I scrolled through my Facebook news feed, I discovered the following artwork here, being shared by the page, “We the Individuals,” and originally posted it to my own wall, along with commentary… 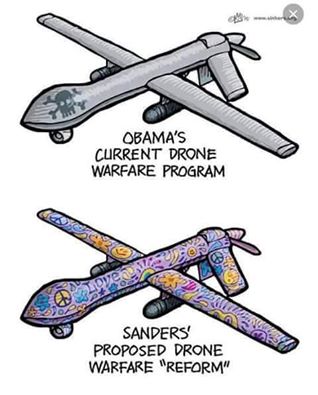 My advice: get a jump on the other lemmings, and start preparing your apologist-for-war-crimes speeches, now! 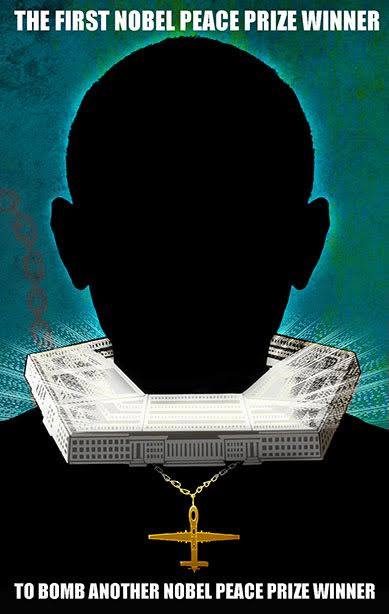