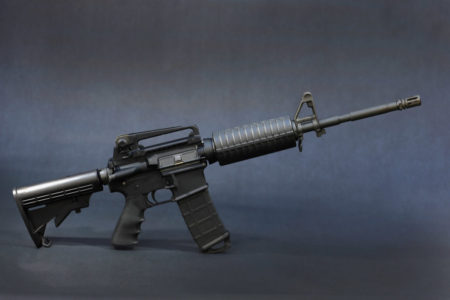 As I scrolled through my Facebook news feed, I discovered the following artwork here, being shared by the page, “Vermont Voluntaryists,” and originally posted it to my own wall, along with commentary… 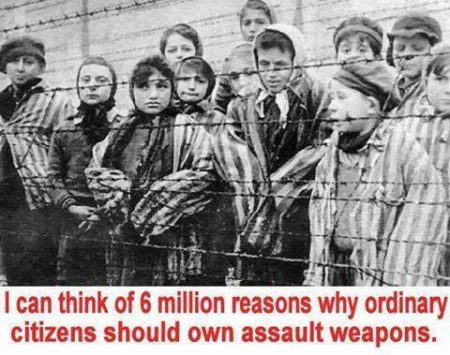 “I can think of 6 million reasons why ordinary citizens should own assault weapons.”

My Commentary: Over 11 million, actually… if you’re including all victims. 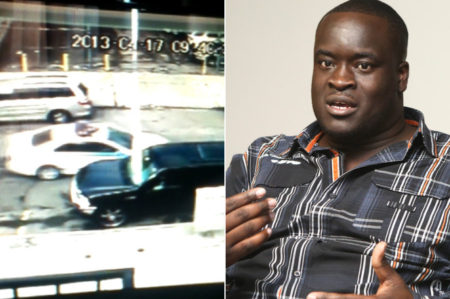