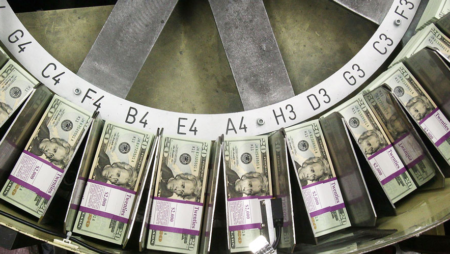 (Mac Slavo) Fact: The Federal Reserve has screwed over the country.

Monetary policy has been the single most important factor in the economy for some time.

A new analysis from economist Brian Barnier shows that while future GDP, household debt from credit cards and tech accounted for past bubbles in American history, the bubble that has risen since Obama became president is due to one – and only one – factor: the Federal Reserve.

And the private banking cartel – which masquerades as a public government institution – has become plenty controversial for its ties to elite hidden agendas and its debasement of the economy.