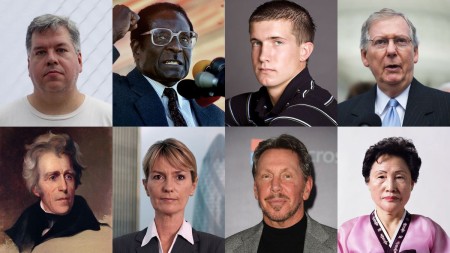 Noting that it has had thousands of years to develop a more agreeable option, humankind expressed bewilderment this week that it has yet to devise a better alternative to governing itself than always letting power-hungry assholes run everything, sources worldwide reported.

Individuals in every country on earth voiced their frustration that, in spite of generations of mistreatment, neglect, and abuse they have suffered at the hands of those in positions of authority, they continue to allow control over the world’s governments, businesses, and virtually every other type of organization and social group to fall to the most megalomaniacal pricks among them.

My Commentary: Satire… and, yet, OH SO TRUE! *sigh* 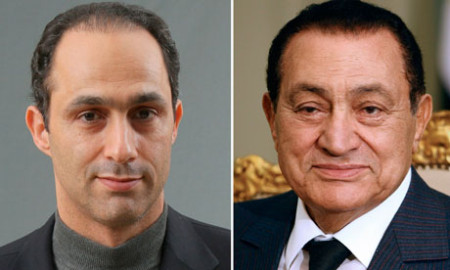