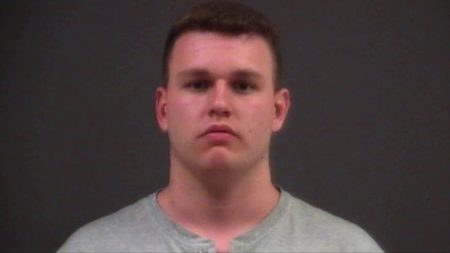 Logan Michael Osborn, 19, pleaded guilty in September to the charge of having carnal knowledge of the girl. At the time, he was sentenced to 10 years in prison, with eight years suspended.

My Commentary: The State has a soft spot for kiddie diddlers and rapists… 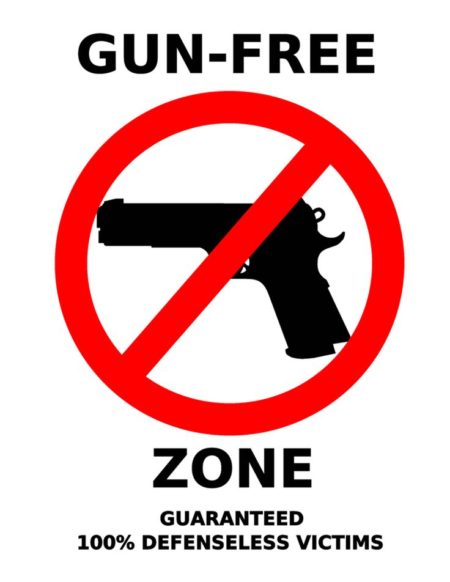