The following correspondence originally took place upon the Facebook wall of an acquaintance, after he shared information from here… 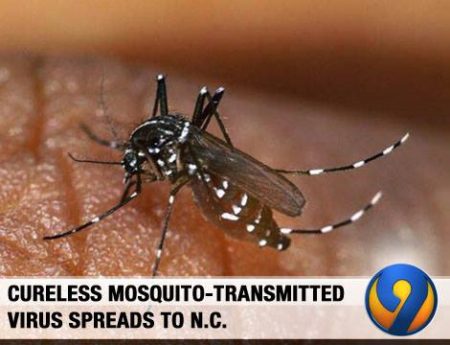 I wonder if there’s a connection between these two events…