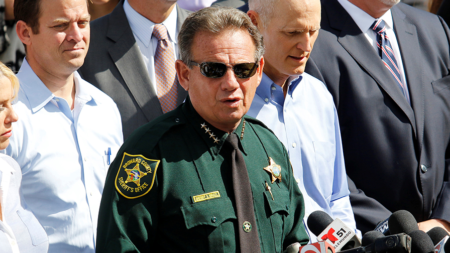 Genaire: Check it out, Sha A.