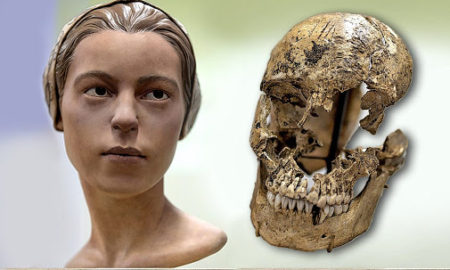 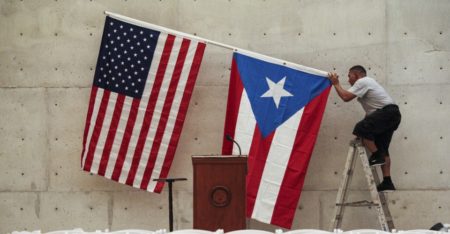 As I scrolled through my Facebook news feed, I discovered the following artwork here, being shared by the page, “A Truly Free Market,” and originally posted it to my own wall, along with commentary… 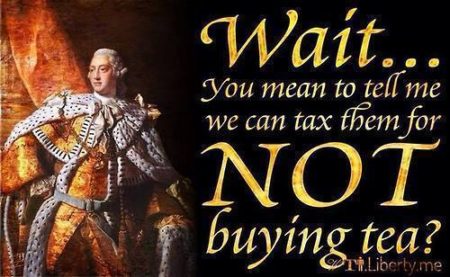 “Wait… You mean to tell me we can tax them for NOT buying tea?”