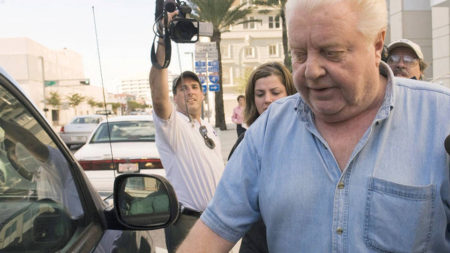 The following correspondence originally took place on my Facebook wall, upon my post, “Government: Breaks Your Leg, Offers You a Crutch, Then Expects Full Appreciation for the ‘Service’“… 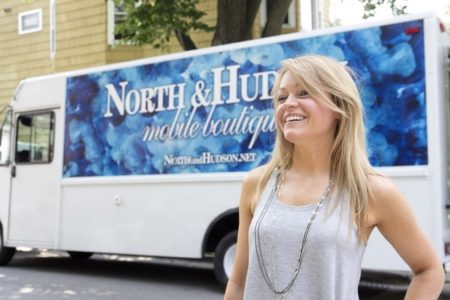 Rayn: Government: breaks your leg, offers you a crutch, then says, “see – if it weren’t for me, you wouldn’t be walking!”

Rasool M.: You are right

(Rebecca Mueller) If you are thinking of starting a small business in Chicago, you might want to have an attorney lined up to help push things through City Hall.

Last week, my mobile fashion boutique, North & Hudson, finally hit the streets after months of sitting on the sidelines waiting for approval from the city.

After leaving my career in finance and graduating from fashion school, I watched dozens of my classmates flee Chicago for places like New York or Los Angeles. But I was determined to stay here in Chicago and to support local fabric and manufacturing businesses with orders from my clothing line.

My Commentary: Government: breaks your leg, offers you a crutch, then says, “see – if it weren’t for me, you wouldn’t be walking!” 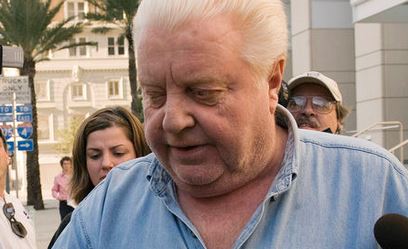