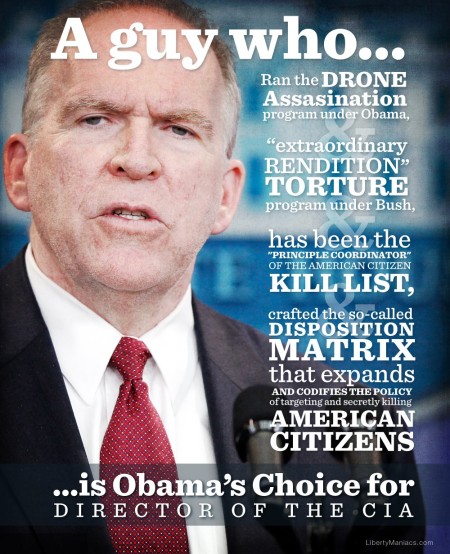 As I scrolled through my Facebook news feed, I discovered the following artwork here, being shared by the page, “Psychopaths Rule the World,” and originally posted it to my own wall, along with commentary… 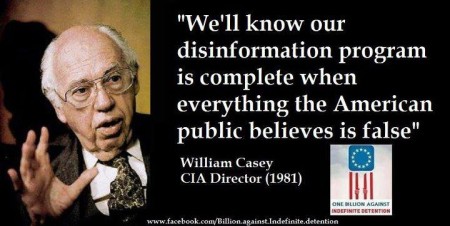 “We’ll know our disinformation program is complete when everything the American public believes is false.” – William Casey, CIA Director (1981)

My Commentary: Are we there yet?