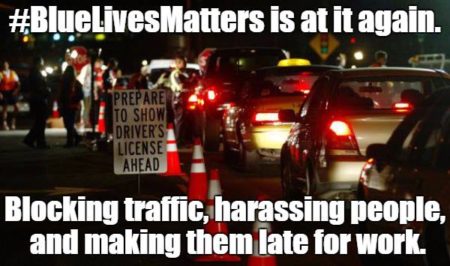 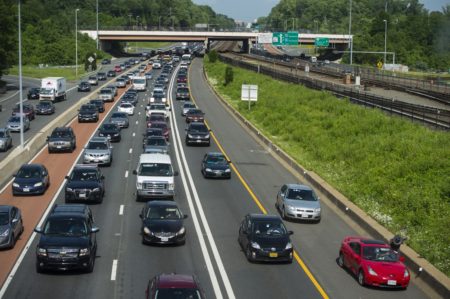 Sustainable Human: While not permanent, it is still a great idea.

Rayn: The use of force as a solution… What a fresh and innovative idea!