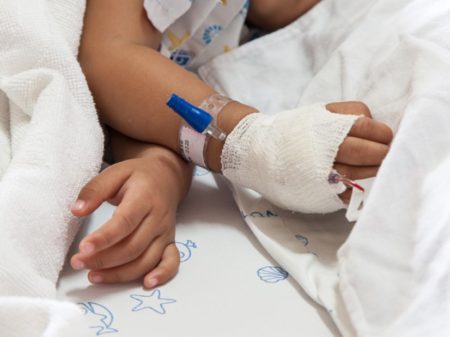 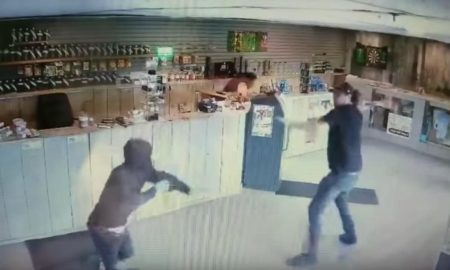 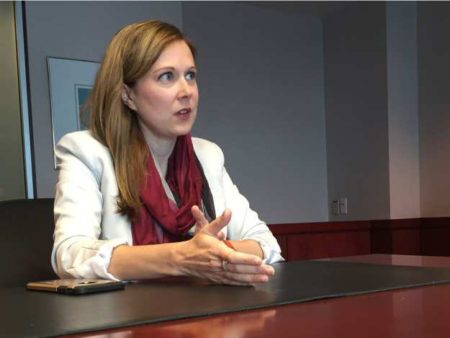 (Eileen L. Wittig) O Canada – the land of moose and snow, where the drugs are cheap, the people are notoriously nice, and the maple syrup farmers are clapped in irons.

Apparently it is unacceptable for a person to take something from a tree – A. Tree. – put it in a bucket, turn it into magic-tasting sugar, and give it to someone else in exchange for monies, without a government-mandated middle man swooping in on a snowmobile to take most of the sugar, some of the monies, and all of the credit.

My Commentary: The North American economy can be called a lot of things… “Free market” is NOT one of them!