Stephen K.: What is happening in these photos, I have no idea.

Rayn: No? These images represent just a few of the many photos available to the public, showing American soldiers “just doing their job” by abusing and torturing detainees at Abu Ghraib prison, and happily posing with the dead body of one of their murder victims, Manadel al-Jamadi. This is a part of the U.S. government’s “War on Terror,” and it is, of course, a tax-payer funded operation. Ironically, we are supposed to believe that this sort of State-sponsored terrorism not only protects us from “the terrorists,” but that the tax-dollars pilfered from us all to fund these crimes against humanity (and other such horrors that almost no American has ever consented to), actually represent “our fair share,” as well as “the price we pay for a *civilized* society.” In other words, I’m supposed to accept these sorts of barbaric, criminal “services” because my tax dollars also go towards Muh Roads, muh schools, muh “law and order,” Muh Borders, and muh “aid for the poor.” 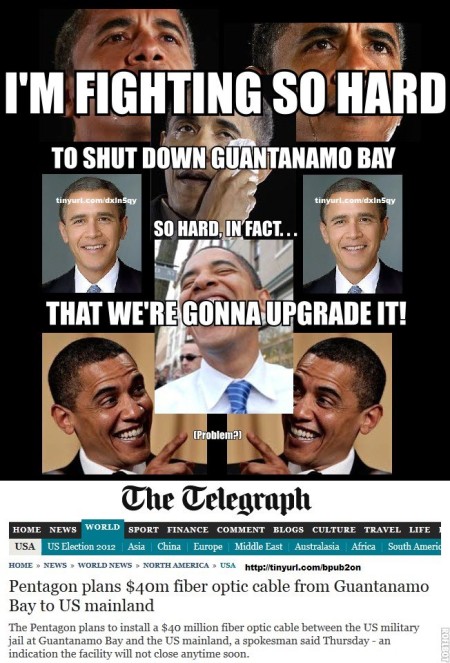 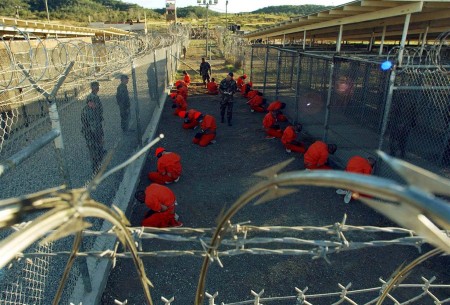