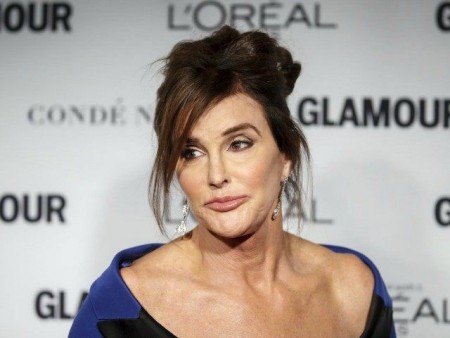 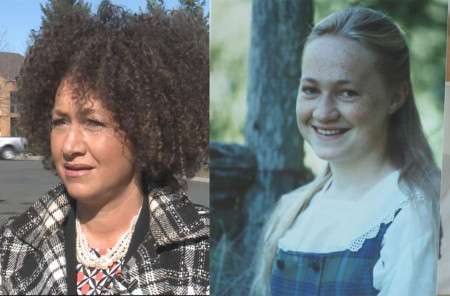 The Two Faces of Rachel Dolezal

My Commentary: Insanity… I’m especially puzzled by the fact that this woman is duly labeled as a fraudster and a perpetrator for concealing her true ethnicity with nothing more than a delusional mind, a tan, and a perm, and yet, Bruce Jenner, on the other hand, is called “heroic” and “courageous” by the mainstream media for concealing his true gender with a pathological level of delusion, extensive self-mutilating plastic surgery, breast enhancement surgery, and a regular regiment of synthetic hormones. He even gets treated to an award and a magazine spread!

Is permanence what legitimizes these sorts of delusions? Or, is it the level of hormonal dedication involved? Or, is it simply a statement about being in the wrong body that’s required to gain acceptance? Would this woman be better received if she were to tattoo pigmentation on her skin, or take hormones to achieve the results she seeks? Need she only declare herself to be of African descent on the inside in order to be embraced for her “transethnicity”? It’s all very mind-boggling, to me!