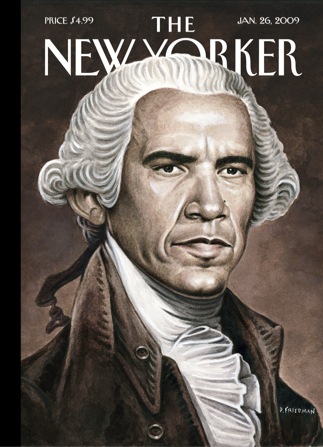 Jennifer Rubin: Hillary Must Stop Peace With Iran at All Costs!:
http://ronpaulinstitute.org/archives/neocon-watch/2016/august/18/jennifer-rubin-hillary-must-stop-peace-with-iran-at-all-costs/

Her message? This damned Iran deal is improving US/Iran relations and that is completely intolerable. “Hillary: Please bomb something over there,” Rubin screeches, in her latest installment of the neocon chronicles.