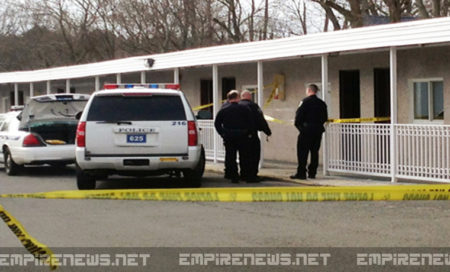 The following correspondence originally took place upon my Facebook wall, after my friend, and fellow Autistic self-advocate, Jason Ross, shared a photo from here…

Jason R.: what do you think of this? 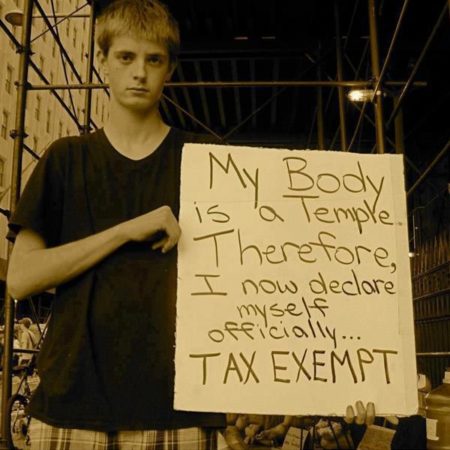 “My body is a temple. Therefore, I now declare myself officially… TAX EXEMPT!”

Rayn: Taxation is Theft, for those who DO NOT CONSENT! Self-Ownership, for the win!

As I scrolled through my Facebook news feed, I discovered the following artwork here, being shared by the page, “Truth Beckons,” and originally posted it to my own wall, along with commentary…

My Commentary: I would go even further than this: “You wear a body. You possess a soul. You are Spirit.” 🙂