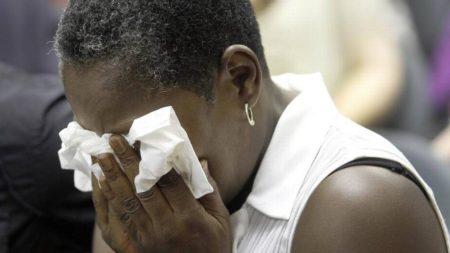 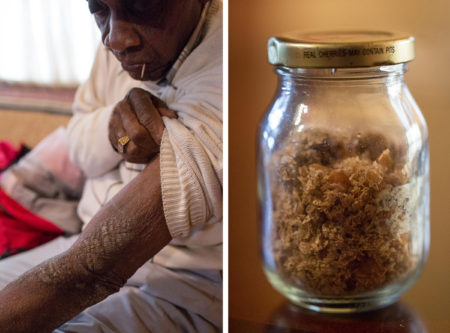 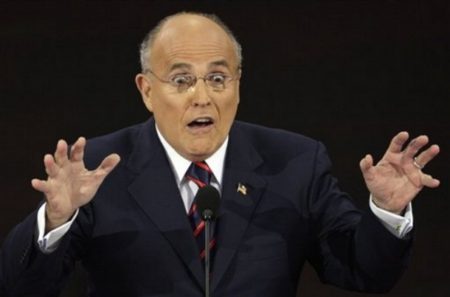 The following correspondence originally took place on my Facebook wall, upon my post, “Hypocritical Western Victimhood Culture Reacts Positively to Mockumentary, ‘No Men Beyond This Point’“…

Rayn: “No Men Beyond This Point” Trailer:

Matthew A.: Fragile male egos! Coming from an SJW, that is one of the most formidable acts of projection I have ever witnessed.

A film like this could be quite interesting, but of course this is just going to be progressive nonsense.

Let’s see a world without men and find out whether the women left have any electricity, running water, machine repair, etc….