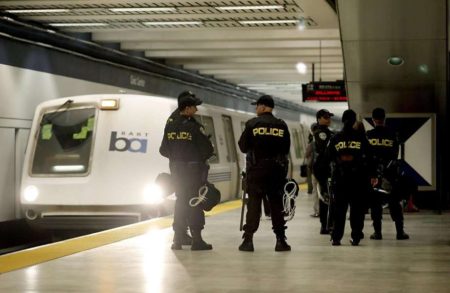 (Michael Cabanatuan) BART’s shut-off of subterranean cell phone service in its downtown San Francisco stations may have prevented a protest Thursday, but it sparked accusations Friday that the action stifled free speech and smacked of the kind of government intrusion employed by Middle East dictators.

“All over the world, people are using mobile devices to protest oppressive regimes, and governments are shutting down cell phone towers and the Internet to stop them,” said Michael Risher, a staff attorney for the American Civil Liberties Union of Northern California. “It’s outrageous that in San Francisco, BART is doing the same thing.”