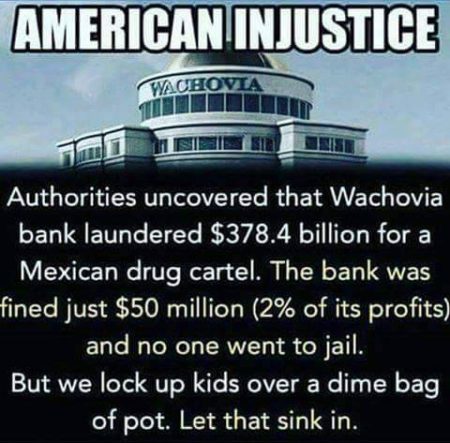 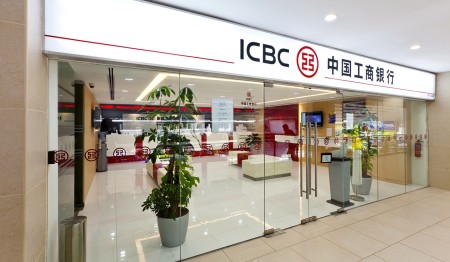 Industrial and Commercial Bank of China (ICBC) has been given the nod to take over a US bank, the first such US approval for a Chinese firm.

The US Federal Reserve approved state-owned ICBC’s plans to acquire the US subsidiary of Bank of East Asia.

This comes just days after high-level economic talks between the US and China in Beijing.

The Fed also gave permission to two other Chinese banks to increase their presence in the US.

My Commentary: And, it begins…

The Legalization of Theft

In the current state of society, it just so happens that the ones with the most money are, in fact, the money-creators, themselves! And, these controllers lend us our own money at interest, and also decide upon its flow into our market!

Lending money at interest – also known as usury – has been declared morally reprehensible by all major religions of the world. For thousands of years, it was also outlawed as criminal by many of the most predominant secular cultures and nations that ever existed. And, there is a good reason for this: usury is an absolutely predatory, parasitic practice! It is obsolete and unnecessary in a free society, as it demands the exact opposite of freedom!

It institutes and legitimizes a tyrannical system of debt-slavery – wherein the financially strong benefit greatly by preying upon the financially weak unto ruin. Usury empowers a small minority of super-wealthy individuals to tax the very fruits of everyone else’s labor, without actually contributing their own work to our economic system – a system based in the trade of tangible goods, along with individual contribution via mental and/or physical labor. The math behind the system of usury never adds up, and, as with every game of musical chairs, some group of victims is always left holding the bag! And, due to the ability of the criminal banksters to engage in this amazing feat of purely speculative juggler’s accounting, these financial-vampires are able to permanently, repeatedly and overlappingly tax us for the continued use of the worthless paper they “lend” us – in the form of “interest”!

The bankster model of business is simply unsustainable! It requires the constant expansion of debt in order to maintain, and always concludes with a manufactured market crash, a money collapse, and a bankster-led looting of all available properties and assets in the ensuing panic and chaos. For the wealthy banksters, their primary mode of business IS is to operate the world’s most longest-running, most extensive, most elaborate, most highly-centralized, most far-reaching, and most generally unacknowledged pyramid scheme in the history of humankind – always regarded as “necessary” – and, hidden directly in the plain view of an unsuspecting populace – using the faith-in-bankster-based illusion of our very own monetary system!!!