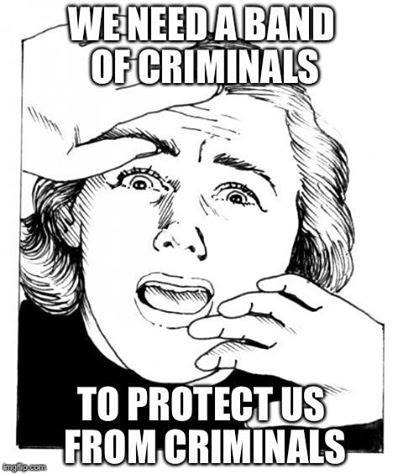 A photo my sister took of me, with John Forté.
Ha ha! My facial expression is classic!

Skillz! I took a trip to the Apple Store, SoHo, in NYC, and saw John Forté and his band perform a live, free show, to kick off Black Music Month!