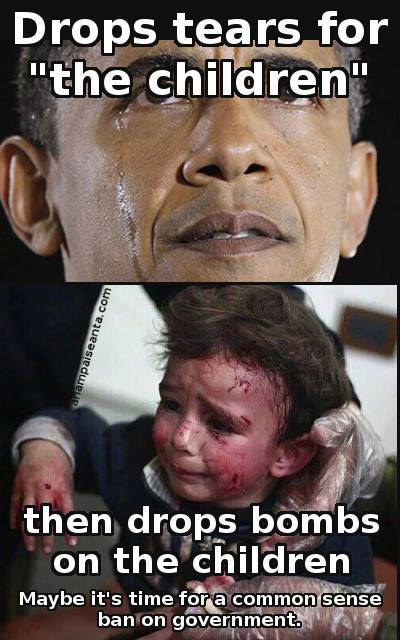 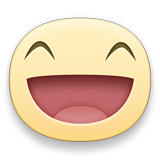 As I scrolled through my Facebook news feed, I discovered the following artwork here, being shared by the page, “Heartland Institute,” and originally posted it to my own wall, along with commentary…

“Listen UP TROGLODYTES!!! When your so-called ‘founding fathers’ gave you the ‘right’ to ‘freely travel,’ this is what they had in mind, not these DEATH MACHINES! Every year, 43,000 people DIE in the US from car accidents so YOU can keep your precious little ‘inalienable rights’ to drive these DEATH MACHINES!!! BAN CARS NOW!!! – Paid for by Womyn for Ominipotent Government”

Sustainable Human: While not permanent, it is still a great idea.

Rayn: The use of force as a solution… What a fresh and innovative idea!