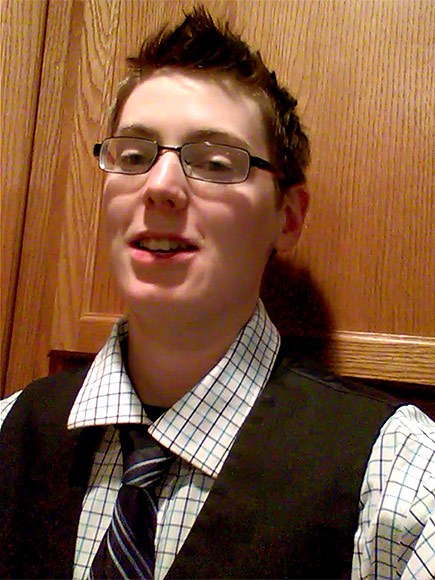 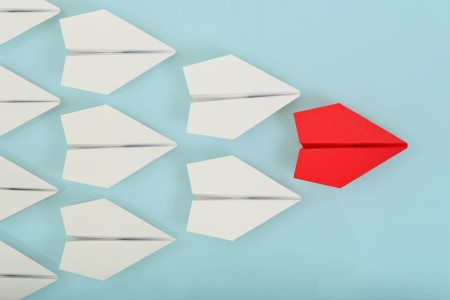 The Surprising Advantages of Being Autistic:
http://www.theatlantic.com/health/archive/2015/09/autism-hidden-advantages/406180/

(The Atlantic, Olga Khazan) In The Man Who Mistook His Wife For a Hat, Oliver Sacks describes meeting a pair of 26-year-old twins, John and Michael, in a state hospital. The two men had been institutionalized since childhood and written off as mentally disabled.

My Commentary: As an Autistic lyricist, I definitely agree with much of this article. My pattern-recognition abilities directly relate to the elaborate rhyme-schemes I create.