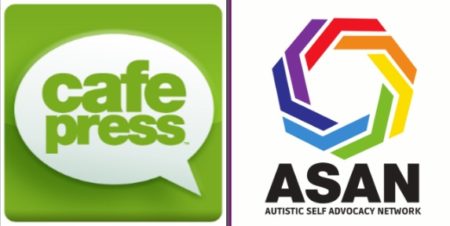 If you’d like The Autistic Self Advocacy Network to receive a donation from CafePress, vote in the following survey!