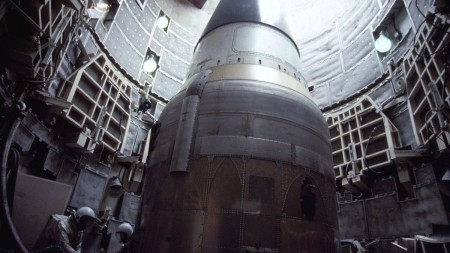 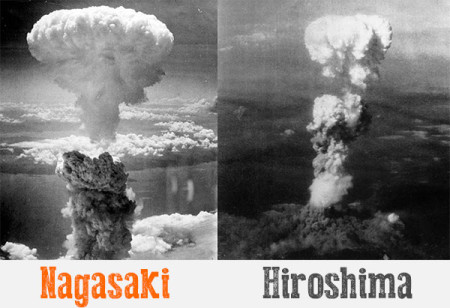 Nagasaki and Hiroshima Being Atomically-Bombed by American Military

Terrorism, By Any Reasonable Definition:
http://blog.independent.org/2012/08/06/terrorism-by-any-reasonable-definition/

(Independent Institute Blog, Anthony Gregory) Sixty-seven years ago, on August 6, 1945, the Truman administration dropped an atomic bomb on Hiroshima, instantly killing tens of thousands of men, women, and children, and causing a nuclear catastrophe that took thousands of more lives in the weeks and years that followed. Three days later, on August 9, the U.S. followed up by dropping a plutonium bomb on Nagasaki.

Assuming the conventional narrative we hear about these events is true, these acts were acts of terrorism by any reasonable standard. The typical story is that the Truman administration made a necessary and difficult calculus, deciding that the lives of about two-hundred-thousand Japanese civilians were worth expending so as to save the lives of even more American servicemen who would have had to invade Japanese mainland and secure victory.

My Commentary: “If nuclear holocaust inflicted upon innocent civilians for the purpose of securing a diplomatic result is not terrorism, then there is no such thing,” says Anthony Gregory.

Today marks the 67th anniversary of the American government’s terrorist attacks against Japanese civilians in Hiroshima and Nagasaki.