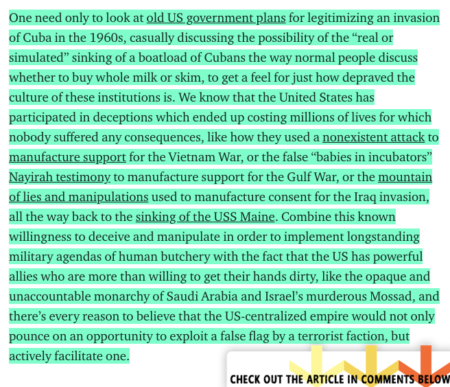 “One need only look at old US government plans for legitimizing an invasion of Cuba in the 1960s, casually discussing the possibility of the ‘real or simulated’ sinking of a boatload of Cubans the way normal people discuss whether to buy whole milk or skim, to get a feel for just how depraved the culture of these institutions is. We know that the United States has participated in deceptions which ended up costing millions of lives for which nobody suffered any consequence, like how they used a nonexistent attack to manufacture support for the Vietnam War, or the false ‘babies in incubators’ Nayirah testimony to manufacture support for the Gulf War, or the mountain of lies and manipulations used to manufacture consent for the Iraq invasion, all the way back to the sinking of the USS Maine. Combine this know willingness to deceive and manipulate in order to implement longstanding military agendas of human butchery with the fact that the US has powerful allies who are more than willing to get their hands dirty, like the opaque and unaccountable monarchy of Saudi Arabia and Israel’s murderous Mossad, and there’s every reason to believe that the US-centralized empire would not only pounce on an opportunity to exploit a false flag by a terrorist faction, but actively facilitate one.”

My Commentary: Discover “just how depraved the culture of the institution” of American government is… 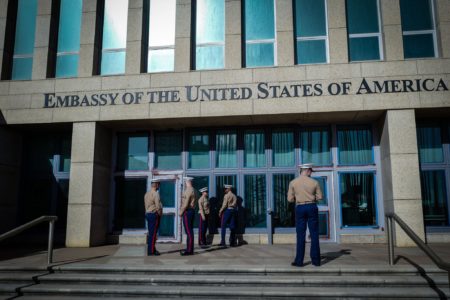 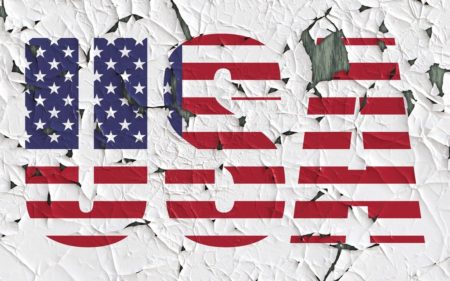 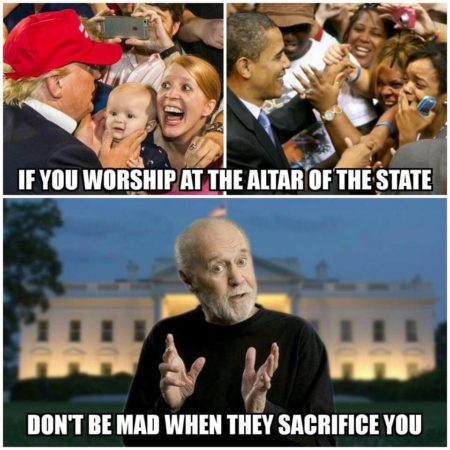 My Commentary: “Children may also be trafficked for the purpose of adoption.”

Don’t sugar-coat the Truth. Call it what it is… 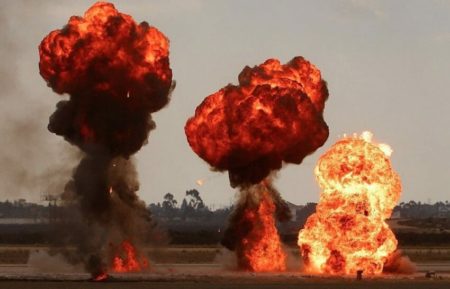 Trump’s Military Drops a Bomb Every 12 Minutes, and No One Is Talking About It:
https://www.truthdig.com/articles/trumps-military-drops-a-bomb-every-12-minutes-and-no-one-is-talking-about-it/

(Lee Camp) We live in a state of perpetual war, and we never feel it. While you get your gelato at the hip place where they put those cute little mint leaves on the side, someone is being bombed in your name. While you argue with the 17-year-old at the movie theater who gave you a small popcorn when you paid for a large, someone is being obliterated in your name. While we sleep and eat and make love and shield our eyes on a sunny day, someone’s home, family, life and body are being blown into a thousand pieces in our names.

The United States military drops an explosive with a strength you can hardly comprehend once every 12 minutes. And that’s odd, because we’re technically at war with—let me think—zero countries. So that should mean zero bombs are being dropped, right?

My Commentary: Bush, Obama, Trump… All straight-up war criminals, and front men for the military industrial complex. Most Americans have allowed the faulty dilemma of team red versus team blue to completely separate them from any semblance of moral consistency… But, just keep voting harder! Everything will be okay…