The following correspondence originally took place upon the Facebook wall of my friend, Ann Yahu… 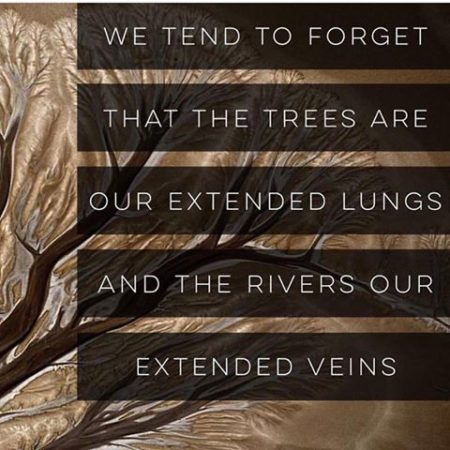