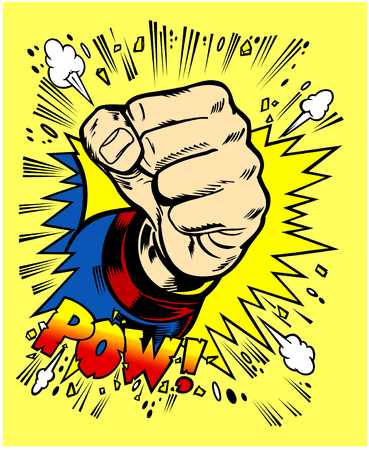 Statism is Slavery: All aggression is violence, but not all violence is aggression. Discuss. -Ray

Rayn: To me, all violence is a form of aggression, by definition, so my distinction between its types would be those acts based upon the initiation of violence, and those acts of self-defense. With this, a third, more grey area emerges: those acts based on an unequal, cruel or unusual response to the initiation of violence. And, though this third category would likely be the least-occurring form of violence, it would be where the most divergence of opinion would reside… at least, among those of us who understand self-defense to be a natural right, that is! 🙂 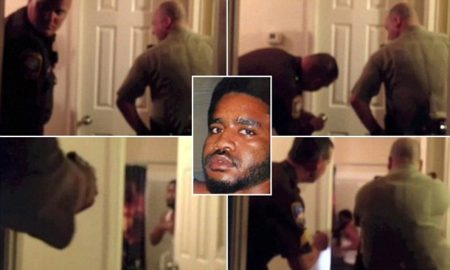 Fort Bend, Texas Officer murders suicidal and schizophrenic Michael Blair, after forcing entry into his bathroom and tazing him, repeatedly

My Commentary: No joke…

How did the State prevent the suicide? HOMOCIDE, of course!

To the untrained eye, the video in this article may APPEAR to show a cowardly, costumed clown engaging a single-minded response effort that is hinged almost exclusively upon the use of coercion and brutality as a means rapidly ending crisis solely in the interest of self-preservation, enabling him to justify his decision to quickly escalate a situation involving an innocent man in medical distress, and in danger of self-harm, into a cause for repeated, violent assaults, then execution-style murder, in less than ten minutes time, flat…

However, those who are actually enlightened enough to understand the complex and intricate workings of the State FAITHFULLY embrace both its necessity and it’s absolute functionality, allowing them to clearly see the video recording as the story of an honorable public servant, courageously risking his own safety in a heroic attempt to peacefully de-escalate a very highly dangerous situation by any means necessary – and, using lethal force only as a last resort, upon tirelessly exhausting all other options, first!

“If a thousand men were not to pay their tax-bills this year, that would not be a violent and bloody measure, as it would be to pay them, and enable the State to commit violence and shed innocent blood. That is, in fact, the definition of a peaceable revolution. When the subject has refused allegiance, and the officer has resigned his office, then the revolution is accomplished.” – Henry David Thoreau

Rayn: Indeed!Or, alternatively, what if EVERY SINGLE AMERICAN itemized their tax returns next year? The system isn’t even close to prepared for ALL of us to exercise our rights to the full extent of the law, so such an event would back-log the IRS for YEARS – proving the illegitimacy of the agency! The American system of tax collection fully banks (figurative and literally) on our ignorance, our apathy and our fear! And, yet, super-obedience will clog the cogs just as well as refusal! This is what I have been suggesting to others who know how rotten this system is that we all band together and do, since I know that most people wouldn’t even dream of not paying the compulsory 30%+ of their earned income that the government demands in tithes – oh, whoops – I mean “taxes.”

Yet, as you can guess, most people can’t even be bothered to do this much! Mention super-obedience, and the admissions finally come out rolling out about how they don’t have the time for such a coordinated effort, or how Big Daddy government “won’t allow it,” and would declare martial law, and collectively punish us! LOL! “Land of the free”? What a bunch of propaganda! More like: “Land of the Thief, Home of the Slave!” Talk about doublethink! I guess it’s easier to live as sheeple for most, being herded and fleeced by the ravenous wolves and greedy pigs that are running the death-system we live under!

You can lead a sheep to slaughter, but you can’t make him think!