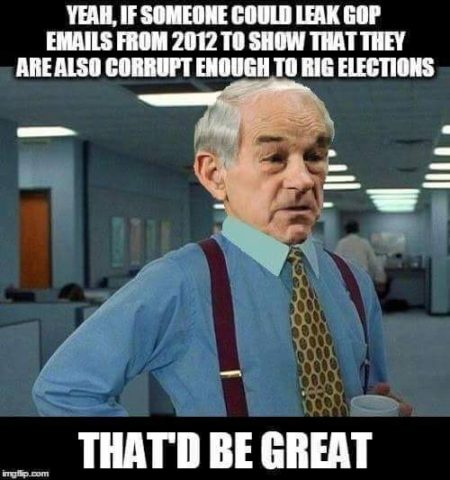 Along with many other Autistic participants, Rayn’s post, “Autistics Speaking Day 2012!” was included on the website, “Autistic Speaking Day,” as part of their annual flash-blogging event.

In honor of Autistics Speaking Day, I would like to share with the public some of my thoughts on Autistic Self-Advocacy.

As an Autistic Self Advocate, I work to advance the rights, goals, concerns and self-determination of the Autistic community that I am a part of. I strive daily to promote Neurodiversity awareness and acceptance, knowing that my condition is a functional, natural and necessary difference, worthy of respect, and celebration. I push to uphold the Social Model of Disability in regard to the Autistic Spectrum, fully aware that “systemic barriers, negative attitudes and exclusion by society (purposely or inadvertently)” are the main obstacles I face as an individual on the Spectrum living in a Neurotypical world. I fight to dispel the popular belief that the Autistic Spectrum is a “disease” in need of a “cure,” understanding that there cannot be any real and honest dialogue about the Spectrum so long as the general public entertains such a prejudicial viewpoint. And, of course, this trend in thinking is not so easily reversible, since it is perpetuated by not only medical professionals, experts, and the mainstream media, but even some well-known organizations that purport to represent the Autistic community, as well. However, like many others on the Spectrum, I struggle against these factors to add my own voice, realizing how important it is for Autistic individuals to educate the public about the Autistic Spectrum for ourselves – especially when our Neurotypical counterparts fall short. 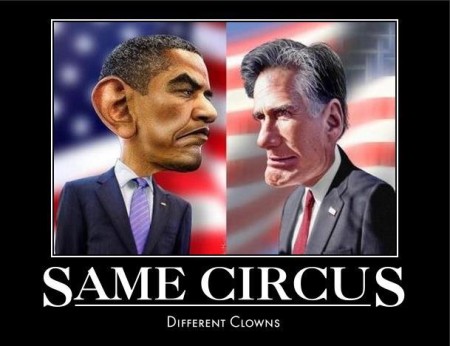 The following debate originally took place on my Facebook wall, upon my post, “Enjoy the Puppet Show!“… 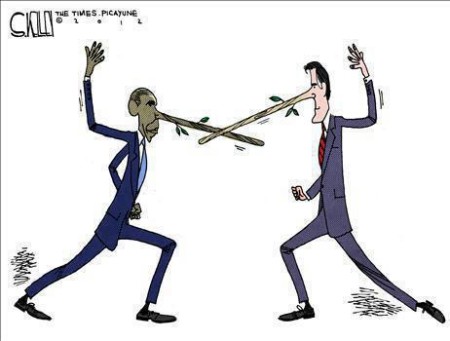 Jonas A.: *laughs* “sword fighting”….and it’s in the “wrong” place…lol

Nick N.: it would be funnier if they were lightsabers

Alison K.: I see your swartz is as big as mine lol

Rayn: Indeed, Jonas! Each puppet is sporting a woody! Which one will penetrate Wall Street’s rectum deeper, once the corporate ass-kissing begins?

Jonas A.: hahahahah…that s–t is too funny!!!

Katherine C.: Maybe, but can I just go for the one that isn’t openly racist and won’t put in a court justice that might overturn Roe v. Wade?

Rayn: It’s up to you, Katherine, but I’m not willing to overlook the fact that BOTH candidates support the Federal government’s violent, murderous, classist, openly racist, and absolutely tyrannical “War on Drugs” and “War on Terrorism” – operations that translate into egregious human rights violations, and enormous profits for the military-industrial and prison-industrial complexes that these plutocratic puppets daily pander to!I do not consent to be governed by injustice, and I will not negotiate away even one of my natural-borne rights in exchange for the worthless recognition of another. Furthermore, I will not negotiate away the natural-borne rights of any other individual in exchange for the worthless acknowledgment of my own. If our natural-borne rights are not inalienable, then they are really just privileges by another name…