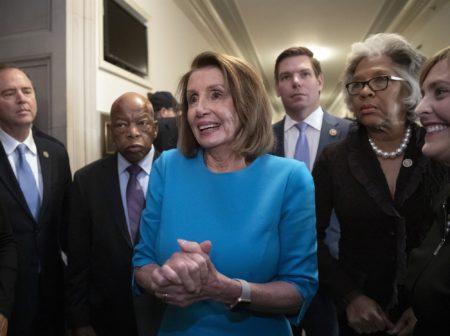 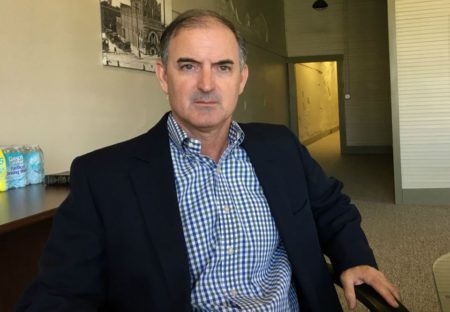 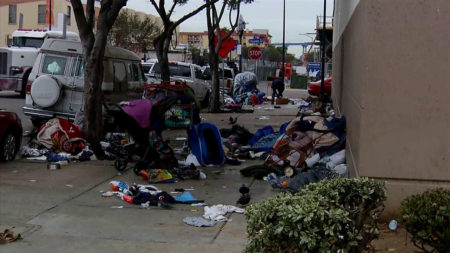 Financial data released by the Police Department in response to a public records act request reveals the department paid $848,362 in overtime wages for “homeless related activities” from October, 2017 to October, 2018.

Overtime costs for police have increased dramatically since the opening

My Commentary: Easy money for agents of the State. 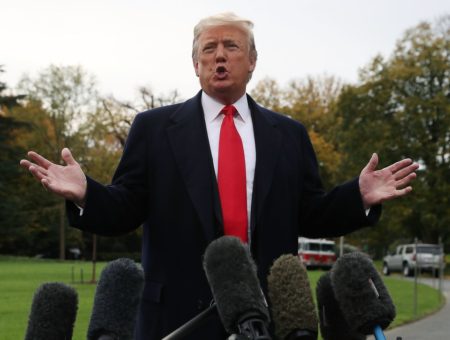 Trump Proposes State-Run TV Network to Show the World How Great He Is:
https://www.vanityfair.com/news/2018/11/trump-proposes-formation-of-state-run-tv-to-show-the-world-how-great-he-is

(Bess Levin) Something you may have picked up on over the past two years is that Donald Trump is not a huge fan of the media, or how it has covered his presidency. That probably has to do with the fact that his time in the Oval Office has consisted of a 12-car pileup of corruption, greed, incompetence, spelling errors, hubris, lies, entitlement, and various uncategorizable bullshit.

My Commentary: Make no mistake. The push to brainwash the American public is a BIPARTISAN agenda. They may bicker over which method is best, but BOTH parties plan to RULE OVER US! This much, they will always agree on…

The NDAA Legalizes The Use Of Propaganda On The US Public (May 2012):
https://www.businessinsider.com/ndaa-legalizes-propaganda-2012-5