The ‘Right to Vote’… For Murderers? 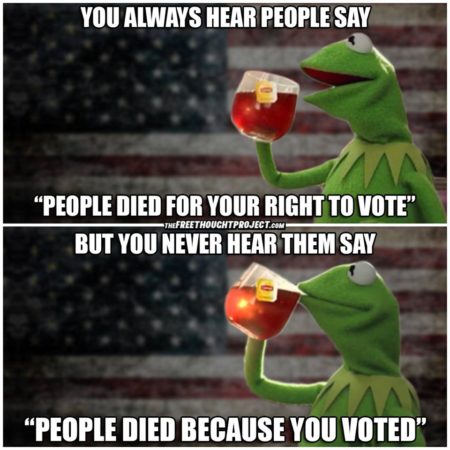