While Mail Bomb Suspect Identifies as Native American, His Father Was Filipino Immigrant 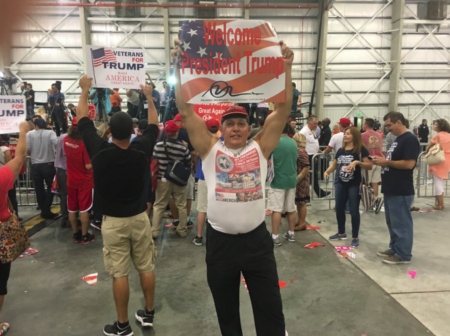