The following debate took place upon my Facebook wall, after I posted artwork being shared by an acquaintance from here… 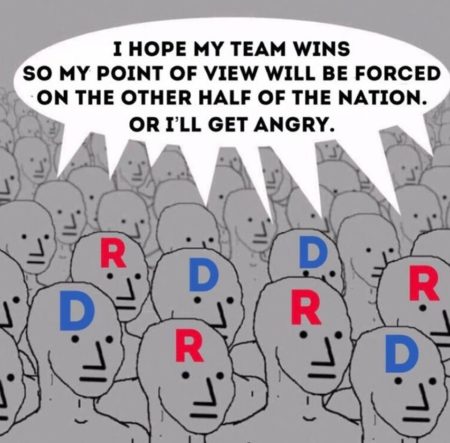