The Consequences of Upholding the Thin Blue Line 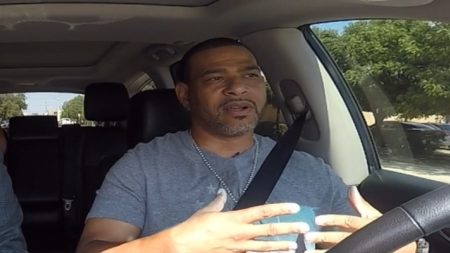