There’s Only One Party in America, and Their Objective is War 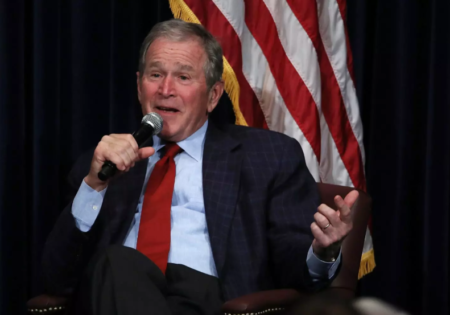 In a segment on free trade, the conservative host, who has interviewed President Donald Trump on numerous occasions, called President Barack Obama a “radical left-winger,” and said that Republican President George W. Bush was “a radical… What would you call him? A liberal himself. He wasn’t a conservative.”

Bush considered himself a “compassionate conservative,” and often had single-digit approval ratings from Democrats during his presidency.

My Commentary: Only one party, and their objective is WAR.