Under Trump, Bush and Obama’s Wars of Aggression Continue to be Peddled as ‘Peace’ 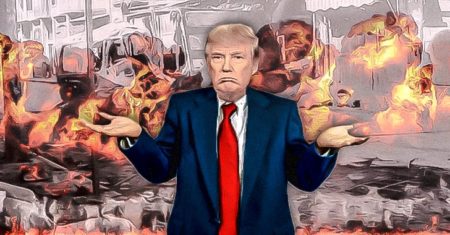