Government is an All-Around Planetary Plague 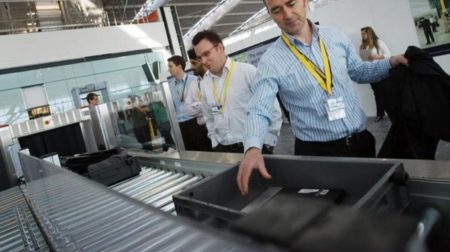 Plastic security trays retain the highest levels of viruses at airports, a study has found.

My Commentary: Government is an all-around planetary plague.