The Basic Components of the Average Statist Personality 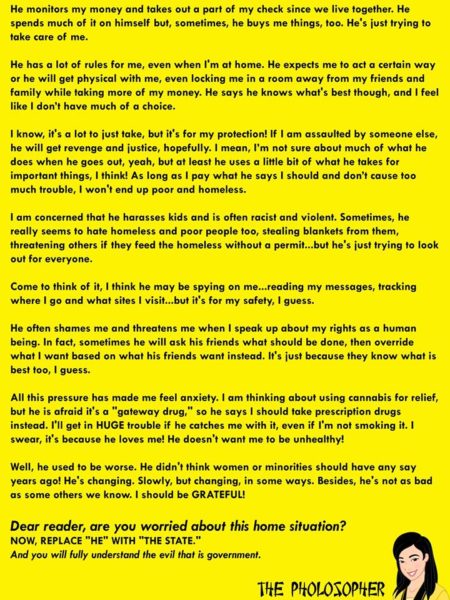