Communism Represents the World’s Most Deadly Variation of Statism, Ever 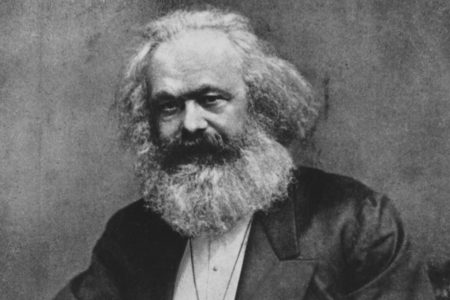